The Compact Muon Solenoid (CMS) experiment is one of two large general-purpose experiments at the Large Hadron Collider (LHC), the world’s largest and the most powerful particle collider operating in the world, at CERN, the European Particle Physics Laboratory. The LHC is housed in a 27-kilometer ring that straddles the borders of Switzerland and France. It accelerates two beams of protons, one clockwise and the other counter-clockwise, to nearly the speed of light. These beams collide at four locations around the ring. The CMS detector is situated at one of these collision points, or Point 5, in Cessy, France.

Find out more about the CMS experiment at CERN. 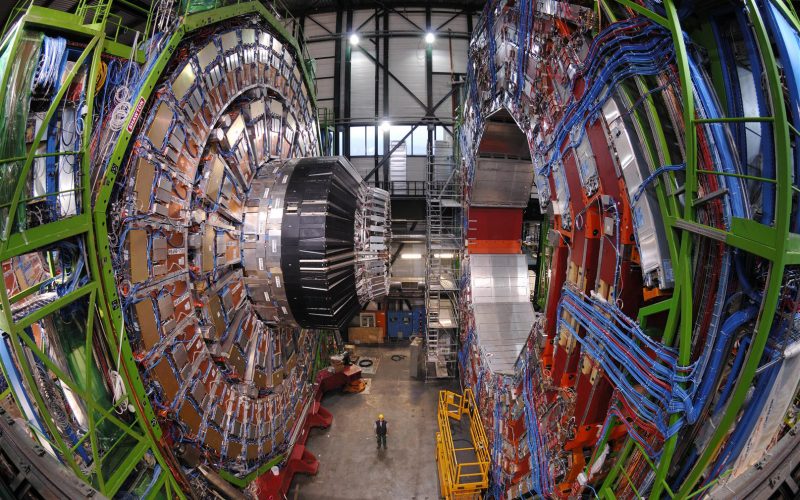 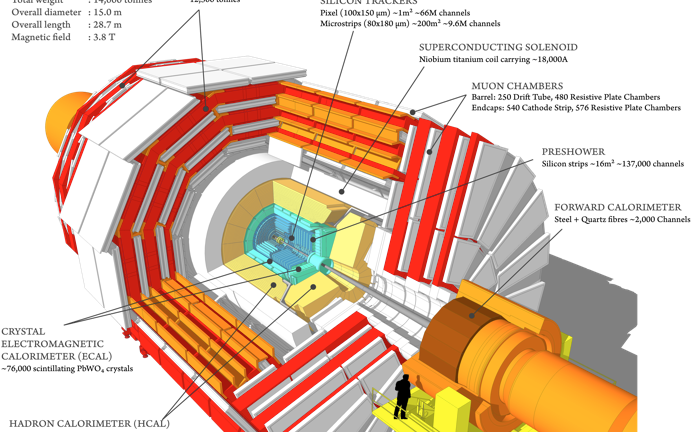 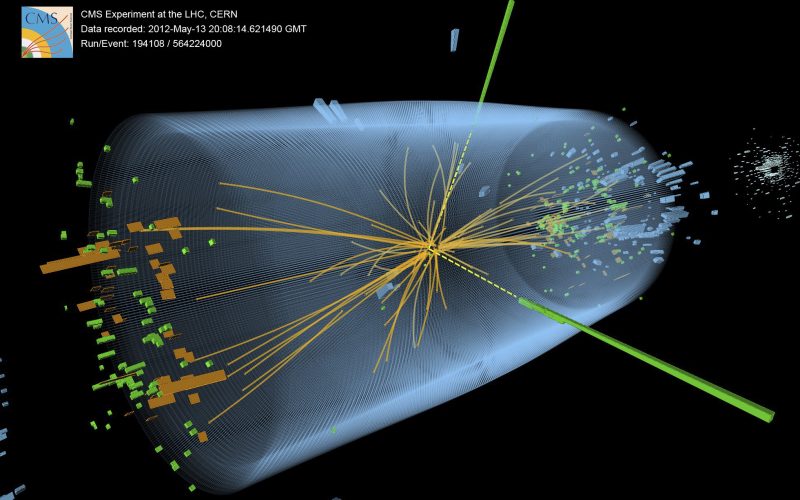